An approximate PC configuration for 6 users? The performance of your PC depends on its software. The only obligatory requirement for the hardware is the possibility of connecting at least six monitors. 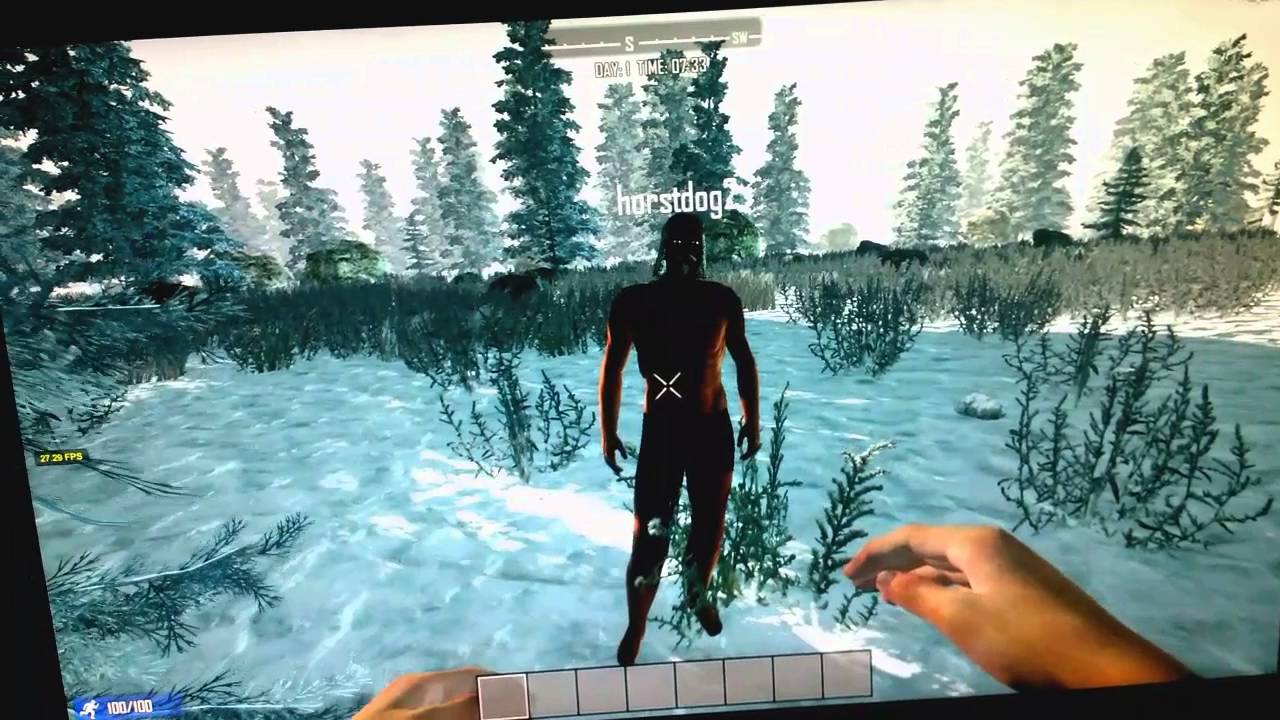 An approximate PC configuration for 6 users? The performance of your PC depends on its software. The only obligatory requirement for the hardware is the possibility of connecting at least six monitors. You can do it by using one video card with four outputs if your motherboard has outputs and your CPU has integrated video or two-three video cards with two video outputs For motherboards with at least three PCIx16b slots. It is essential that you use the power supply board with sufficient capacity which should 1,5 times exceed the total capacity of your hardware.

All tested antiviruses were eliminating a threat in case of detecting a virus, even if they got started only on the first workplace. Known troubles and ways of solving: Launching Google Chrome, Mozilla Firefox browsers at the extra workplaces First of all, create a personal account for every computer user.

Also you can set an automatic login with an account data of the certain user. It is recommended to install plugin AdBlock for any browser in order to avoid ads and some other stuff. How do I get remote access to the computer? RDP connection. The terminal computer access will work correctly only when TS is unblocked, i. In order to get the possibility of remote control of all working stations one has to use administration programs which can run as custom applications, and not as utilities, in other words several copies can work simultaneously.

After applying these settings you must find parameter in the Registry editor. There could be several such parameters, but one of them will have the value 0xffffffff Set this parameter to 0 and reboot your computer. After this Radmin should start working again. TeamViewer works properly in all working stations. You should by no means install the HOST version.

A good choice is generation of an image of HD system partition from OS adjusted if possible which will allow in a matter of minutes to restore the system after any malfunctions including virus infection etc.

A number of activations fulfilled is given on page in section Serial number parameters. There are several programs of this type including embedded in antivirus. Launching was tested by means of the program Sandboxie.

Upon its installation in the shortcut context menu appears the menu item “Launch in sandbox”. In the free version you can use only one sandbox at a time, however this is enough to start two copies of the Steam. For example, on the first work place we start the Steam in the usual fashion, and on the second in the sandbox.

As a result, we get one copy of the Steam client on each work place for each copy its own Steam account is required.

When problems appear, especially with online games, when you run Steam, in Sandboxie you should check the box “Run as UAC Administrator”. Game “Dota2” can serve as an example. Here you cannot start searching for the game while the players from Aster workstations are united in one group. Otherwise, if the notebook uses both video adapter types you will not be able to employ the discrete video card for ASTER needs.

The user undertakes a commitment to perform preliminary testing of the required server functionality with ASTER. Requirements to input devices: The input devices such as joystick, touch input control, Xbox controller etc. The computer generated signature on an ordinary USB stick or floppy will be available for use in all workplaces. In the case of the number of places more than one and depending on the tasks performed, the load on disk may be great particularly with the insufficient random access memory, so it would be better to choose a higher speed disk.

In total, a number of RAM is a composite of: RAM is an easily scalable PC resource since at any moment a couple of RAM-cards may be added, and if the mother card lacks additional slots, the oversize modules can be used instead.

However the best of all would be to follow the rule “the more RAM the better”, naturally within reasonable limits. However for x32 OS versions more than 4 Gb cannot be used anyway, and due to redundancy of the part of address space for video RAM, the amount of accessible memory in OS can decrease to 3 Gb and less.

Enterprise with small databases up to 2 Gb. Therefore, having made a rough estimate of tasks to be run on PC, one can specify an approximate processor throughput. The lengths of different cable types without regard to impact of negative factors are given below, active cable lengths are given within brackets.

Depending on manufacturer and quality, the possible cable lengths may differ from those presented below.

Differences as compared to a similar multiseat software:

What are system requirements to PC with the installed ASTER. Video multiple users. Multiseat met Windows 10 · Author: Frederik. to any language which you know and get the free Aster Pro

Download and try the ASTER free of charge here

Each user can run any application, movie or game simultaneously. There are pro and cons using such a system, I disagree on using it in an office environment because if the main system is down, the entire office literally goes into a shut down. Such system is ideal where productivity is not a priority, such as public library. Works great on Microsoft Windows The software benefits of using this kind of system are:

It scans the whole computer system for removal of these unwanted files. The software is designed for various kinds of windows operating system users and for those using Android devices. Features of Avast Cleanup Activation Code It contains outstanding features that make the software provide services that are outstanding as well.

to any language which you know and get the free Aster Pro Examples of multiseat computing solution. If you are still not. Video multiple users. Multiseat met Windows 10 · Author: Frederik.